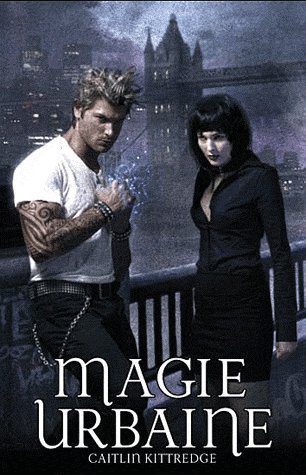 Her name is Pete Caldecott. She was just sixteen when she met Jack Winter, a gorgeous, larger-than-life  mage who thrilled her with his witchcraft. Then a spirit Jack summoned killed him before Pete’s eyes—or so she thought. Now a detective , Pete is investigating the case of a young girl kidnapped from the streets of London. A tipster’s chilling prediction has led police directly to the child…but when Pete meets the informant, she’s shocked to learn he is none other than Jack.

Strung out on heroin, Jack a shadow of his former self.  But he’s able to tell Pete exactly where Bridget’s kidnappers are hiding: in the supernatural shadow-world of the fey.  Even though she’s spent years disavowing the supernatural, Pete follows Jack into the invisible fey underworld, where she hopes to discover the truth about what happened to Bridget—and what happened to Jack on that dark day so long ago…